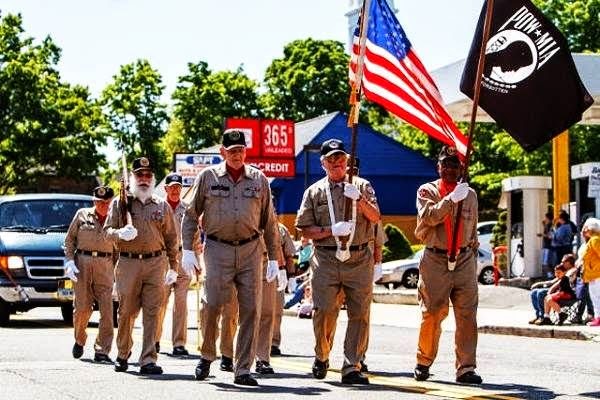 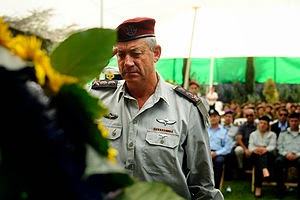 "Imagine taking a walk from New York City to Chicago. That’s about an 800-mile trek, and it would take about two weeks of non-stop walking to complete it – a lot longer if you stopped to rest.

Now, imagine that all throughout your walk there were a continuous line of people standing shoulder to shoulder, one after another through the streets of New York City, into the back roads of New Jersey, over each rolling hill in Pennsylvania – people as far as the eye can see. It continues through Ohio and Indiana into Illinois. Finally, you arrive in Chicago after having walked past 1,321,612 people.

That’s a LOT of people. It also happens to be the same number of people who have died in combat while serving this country.

It’s sobering to think of all those faces. Each face has a story – a soldier whose life was cut down in its prime and likely left behind a spouse or a child or both. Most (625,000) died during the bloody, gruesome close quarter combat of the Civil War. Another 405,399 died in World War II, and 116,516 died in World War I. There have been many different wars, and they’ve stretched across many different eras, but one thing has remained constant: The amazing courage and willingness of the American soldier to lay down his or her own life for the cause of liberty. "(1)

This means that from 1776 when the USA was created till now, we have lost over a million sons in battle to protect the rights of citizens of our country; rights that other countries still have not attained. We had to sacrifice the lives of  our 1,321,612 to die in battle protecting us over the past 238 years.    Today we are a country of 317 million people in a world of 7.1 billion.

The 10 Lost Tribes are already being found and are returning to Israel.  Others are returning from countries that have a high amount of anti-Semitism that has also taken lives, so they are moving to Israel after suffering from much persecution for being Jews such as what has been happening in France.

Out of its 66 years of present day existence, Israel has had 7 major wars.  9,745 soldiers have been killed in engagements and terrorist attacks up to 1997.

Before Israel was declared a state the Jews lost lives defending the Jewish Homeland declared in the League of Nations in July 24, 1922.  The Balfour Declaration was signed on November 2, 1917.