The Ethiopian Jews of Israel: An Epic Miracle For Our Times-from Rabbi Sharon Shalom 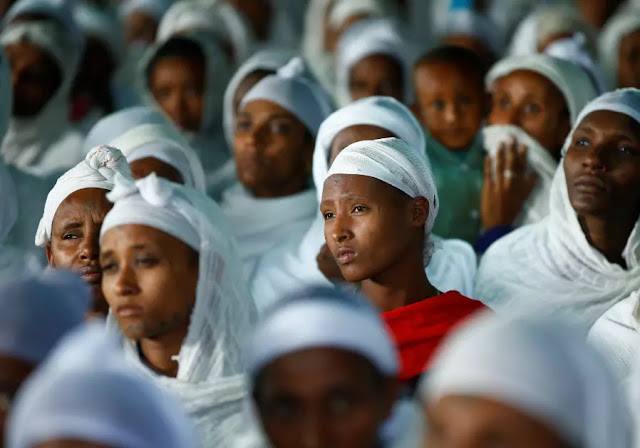 An epic miracle for our times
Victor Sharpe
Before I left to go on Aliyah in mid-1975, I was a member of a committee in London called “The Standing Conference for the Welfare of the Falashas of Ethiopia.”

That title was quite a mouthful and the word “falashas” was a misnomer, for it is a pejorative term for Jews applied to the them by their hostile Christian and Muslim neighbors. The correct name is the Beta Yisrael. Indeed “falasha” means pigs in the Amharic language of Ethiopia. 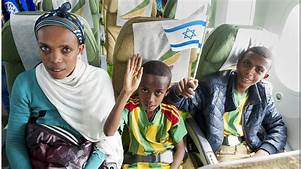 Despite its long winded name, our committee, under the auspices of World Ort, did much good work in helping to move the beginning stages of rescuing our black Jewish brothers and sisters from persecution. The Jewish villages were mostly in the area of Gondar, in what geographically is known as the Mountains of the Moon in central Ethiopia.
This was a time when the overwhelming world Jewish population had little or no knowledge of their fellow Jews in Ethiopia. Their coreligionists who had languished in isolation for some 2,700 years and who in that long expanse of time never forgot their yearning to return to Jerusalem and to the ancestral and Biblical Jewish homeland of Israel. 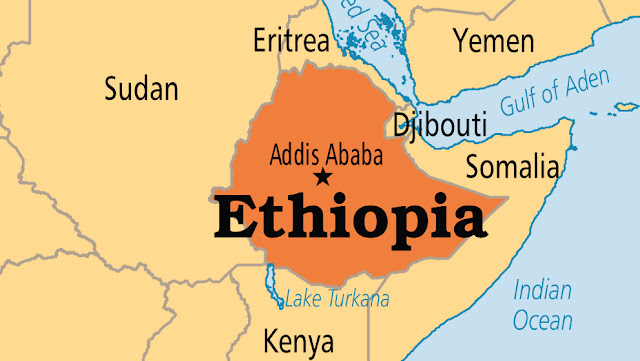 Indeed I remember, not long after arriving in Portland, Oregon, of giving a lecture about the Beta Yisrael to a local chapter of Hadassah. The revelation to the assembled audience of what I was telling them was typical of the time: complete ignorance of the existence of black Jews in Africa or of their history.
Christian missionaries - especially Lutherans - worked their pernicious way upon some of the Beta Yisrael in the later years of the 19th century. These Jews are known now as the Falash Mura and thankfully the rabbinate if Israel finally agreed to help in bringing them home to Israel, provided they undergo conversion back to the Jewish faith. Some Ethiopian Jews still remain in Ethiopia and work still goes on to save them and reunite them with their families in Israel. 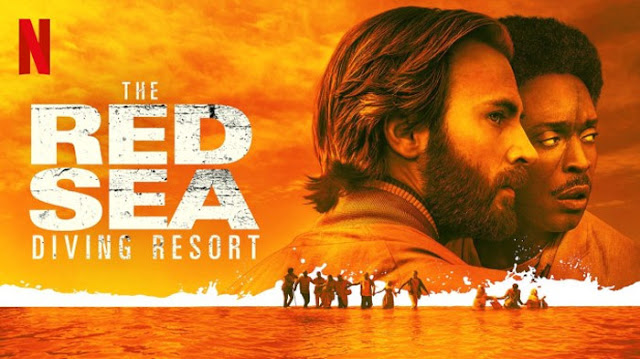 The article below by Sharon Shalom, who is the first Ethiopian rabbi in Israel and who was one of the Beta Yisrael rescued during the period of Operation Solomon, is deeply moving. The new movie, The Red Sea Diving Resort is the story of how Mossad rescued thousands of Ethiopian Jews despite the hostility and persecution of the Sudanese Muslim army.
Anti-Semites falsely accuse the Jewish state of being racist and no better than the Apartheid regime that existed in South Africa. Saving fellow Jews who happen to be black and bringing them home to Israel gives the lie to such vile falsehoods.