Whose Leaders are Natives of Eretz Yisrael? 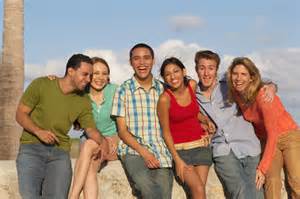 Lots of static has been coming from the Palestinians in their offense against Jews by saying that Ashkenazi Jews are not native to Israel and should not be there.  Historically, the land was almost desolate after 70 CE when Rome attacked Jerusalem and burned it.  They took away many Jews as slaves but left some in the land.  Conquerors were also in the habit of moving out people from the conquered land to another in order to shake up the leadership. 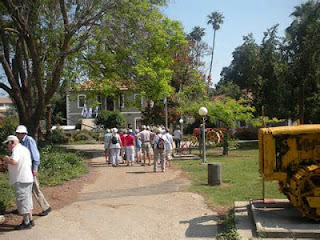 Kibbutz Degania Alef and its Sabras

Arabs have been very nomadic and only a few owned land by the time Ashkenazi Jews returned from Russia.  They came to settle in their first and successive large groups of Jews called an Alliyah in the 1880's.  It was like the land was waiting for Jews to return and nourish it as it was in terrible condition of being either swampy with only mosquitoes living in it or had become a desert. The only thing growing were plenty of weeds.   When the Christian writer, Mark Twain, visited the "Holy Land" starting on February 1, 1867, it was fairly desolate. 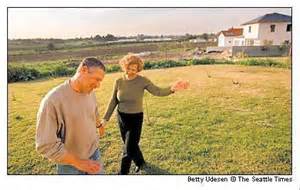 A Sabra couple on a Moshav

As Israel's National Anthem, Hatikvah,  points out, so long as still within our breasts the Jewish heart beats true;  so long as still towards the Easts to Zion  looks the Jew;  so long our hopes are not yet lost--Two thousand years we cherished them--to live in freedom in the land  of Zion and Jerusalem.

Joan Peters, another Christian reporter did a deep research into the settling of Palestine and came up with facts that Palestinians cannot disprove.  Her book, "From Time Immemorial"-the origins of the Arab-Jewish conflict over Palestine is all from the actual records; not heresay.  Barbara Tuchman said that Joan's research made a superlative book.  Joan went back to the past and traces to the present with her unmatched skill as a researcher.  This book strikes a heavy blow against the broad consensus of who the Palestinians are and where they came from.  To sum it up quickly which she proves, they came in from neighboring lands near and far in order to work where the Jews were building.  There was no work for them in their lands.  Actually, I see this as a similar situation with Mexicans illegally entering the USA to work.  The difference is that Mexicans have to political agenda to take over the USA.  They had enough of a war with us long ago. 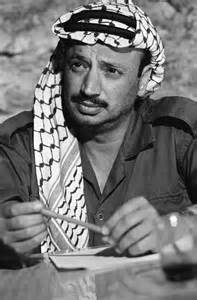 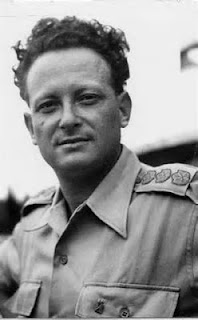