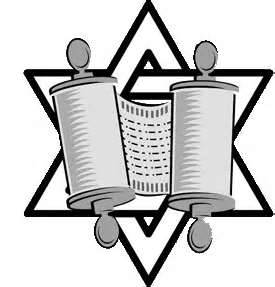 Nadene Goldfoot
The Wilshire Boulevard Temple in Los Angeles, California, the oldest synagogue in the city,  received two bomb threats yesterday morning from a pay phone saying that a device was near or inside a patrol car parked outside the Temple.  This brought out the police and all their gear to check such things out, but they didn't find anything.  They figure that it had nothing to do with the recent shooting in Connecticut.  The synagogue had to close for the day.

The Temple is open again as of today.  They had started as Congregation B'nai brith in 1862, and then in 1872 built a Temple on Broadway (was then Fort Street.)  Growth caused it to move again in 1895. to 9th and Hope Streets.