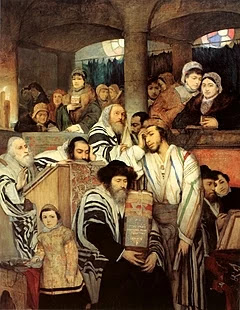 https://www.youtube.com/watch?v=b5dUVhQxLDM&feature=youtu.be
Update: http://www.jpost.com/Arab-Israeli-Conflict/Palestinians-in-Gaza-celebrate-deadly-Jerusalem-synagogue-attack-382125?utm_source=Newsletter+11-18-2014&utm_campaign=Newsletter&utm_medium=email
Update:1/18/15 copy of Kaddish to print off: http://www.jewfaq.org/prayer/kaddish.htm
Posted by Nadene Goldfoot at 11:54 AM